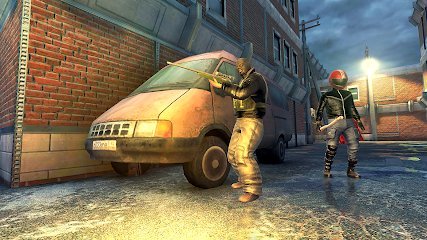 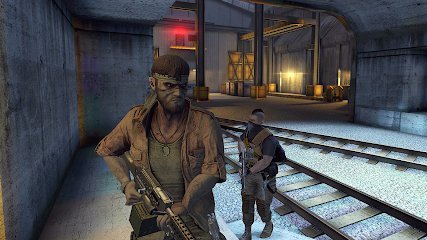 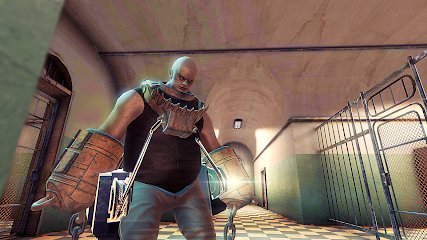 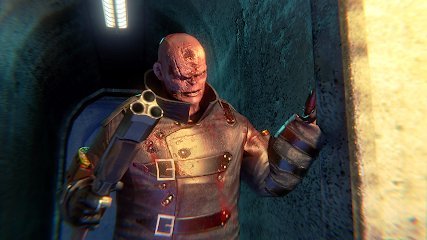 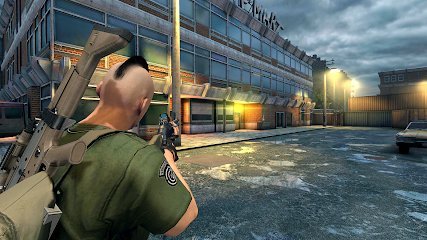 Slaughter 3: The Rebels - is a unique new action game for your smartphone from the developers of the company Ray Spark, who are fond of fans of cool action games. The protagonist of the game gets to the city, which is far from the normal world, and that's where the warrior will need to fight with a lot of enemies and thugs on the way, who have accumulated a lot of rage and anger while behind bars. Finally, he was able to get out of prison, and you as the last survivor will have to destroy all the monsters that got out of prison. In order to survive in this horror, you need to work smart, fast, look for weapons, as well as the same survivors as you to unite and strengthen the battle.