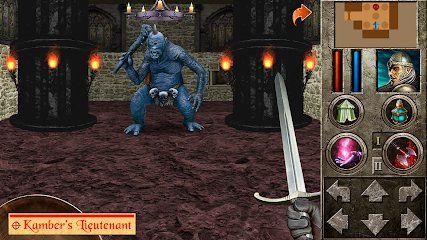 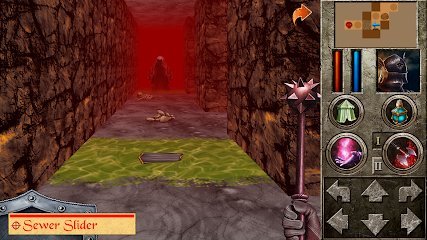 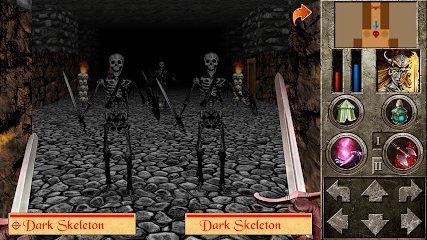 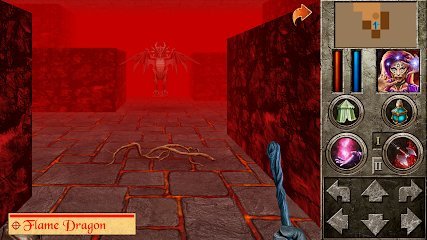 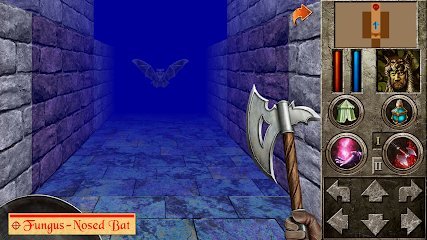 The Quest - Celtic Queen - is a really great beautiful game on the Android system, in which there is old-school gameplay, as well as turn-based battles. This is a brand new part of the Quest, which can be as the original game, and an addition to the main game, where you'll have to assist the Queen in the destruction of the king's brother Camber, who wants to take the Queen's throne. Throughout the gameplay you will fight with a huge army assembled Camber with the support of two sons of Madden. Engage in active protection Habren and do everything possible to evil plans of opponents did not come true.