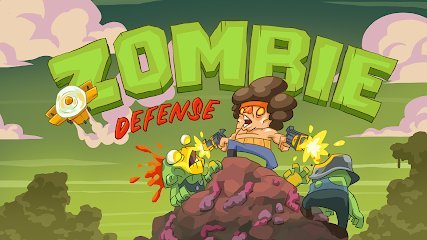 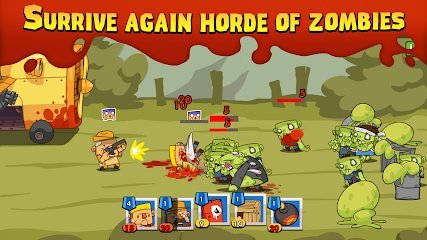 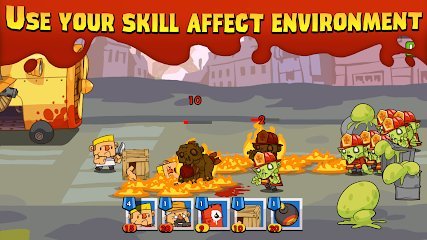 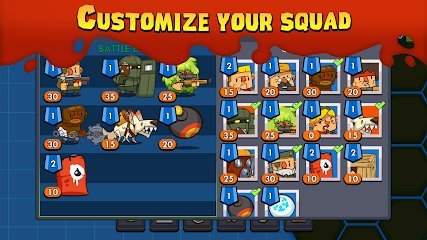 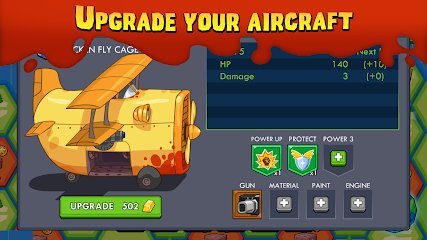 Zombie Defense - is a wonderful action for your smartphone, in which the events of the game will take place after the zombie Apocalypse. Take an active part in this military battle that will take place between zombies and real people. Gather an army of soldiers and place them on the line of defense, so that the enemies in any case could not penetrate into your territory. Do various sorties and get a lot of valuable resources, with which you will be engaged in improving their own army. Go through a lot of exciting game tasks, as well as earn a large amount of money that can later be spent on various improvements.