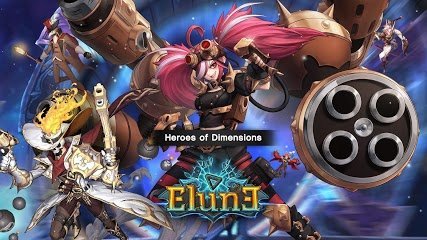 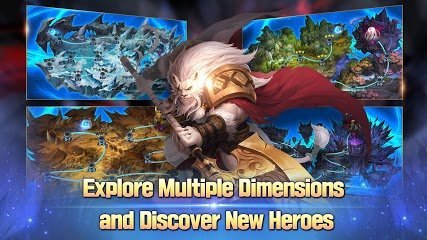 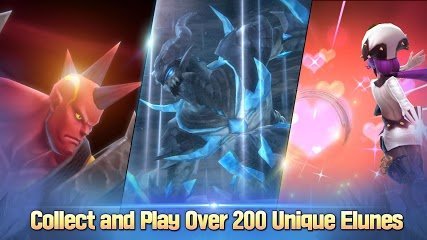 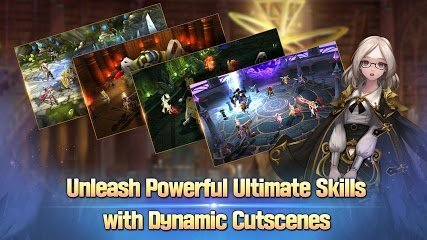 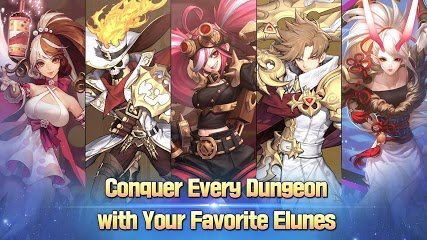 Elune - is an interesting game for your smartphone, which will be in great danger not just a magical game world, but also as many as seven game dimensions. The main character of the game will take an active part in an incredible journey in which you will collect Elune, collecting them for further victory of difficult enemies together with bosses, combining several special forms of magic. Throughout the gameplay, you can also improve their magical abilities, fighting in the future in the opponents with even greater efficiency. Collect Elunes of various classes, so you can make a unique team consisting of members from all seven galaxies.