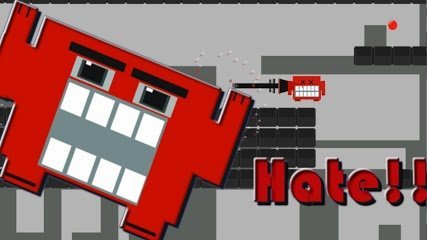 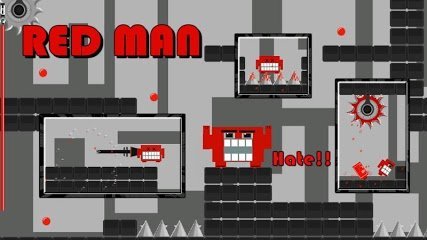 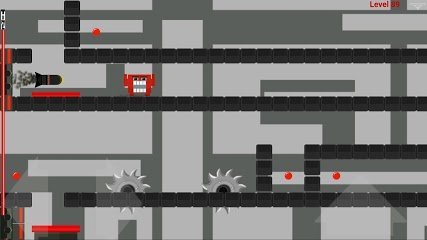 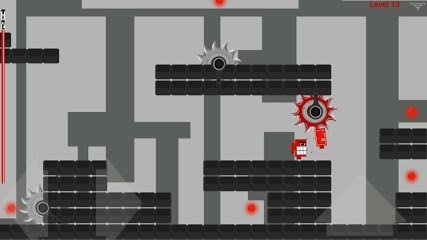 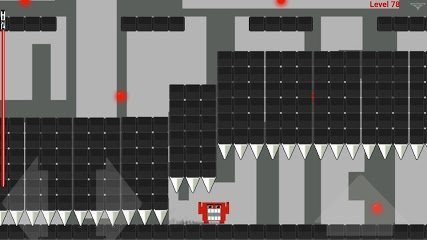 REDMAN: Mad game – is a dynamic arcade game for Android, in which you control the main character of the game, caught in the camera for horrific torture. Throughout the gameplay you will move through the game locations, performing exciting levels, collecting red balls, and you will be approaching a mysterious room that holds a huge number of secrets. At the game levels there are a lot of circular saws, stakes, harpoons, giant fingers, which will try to destroy the main character during the gameplay. Try to do everything possible to make the player survive and pass all levels.