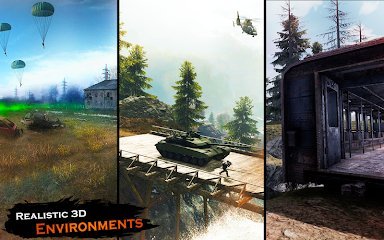 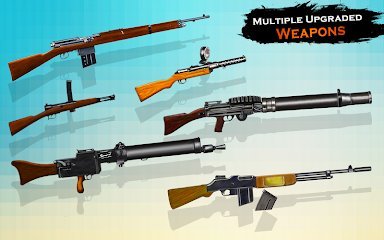 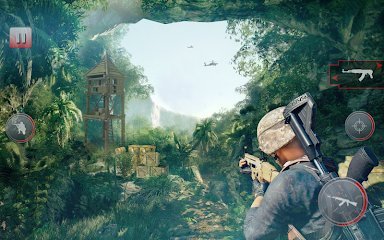 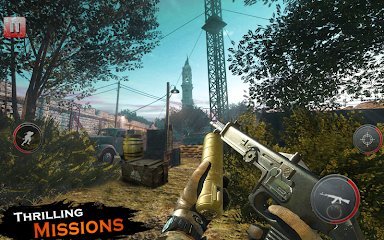 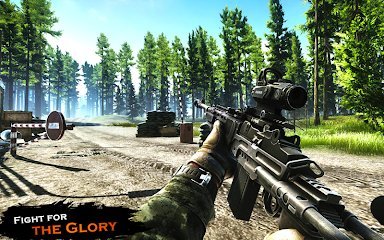 Sniper Cover Operation: FPS Shooting Games 2019 - is a popular first-person shooter in which the gamer will fight against a group of terrorists using a sniper rifle and other sniper weapons. The player goes to the enemy territory, in which there is a large number of enemies. To perform the game task, you have to try to destroy them all. At times, there will be new enemy landing groups, so it is necessary to be sure to prepare for the fact that you will destroy enemies straight from the airspace. Apart from a single game, there is also a multiplayer mode in which you can play with your friends.