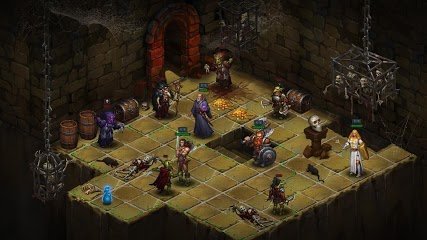 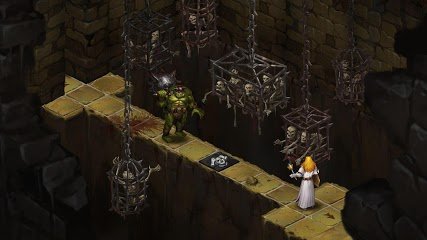 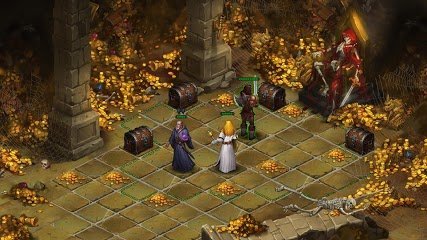 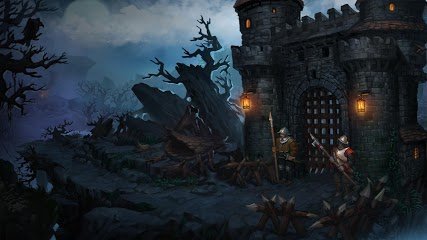 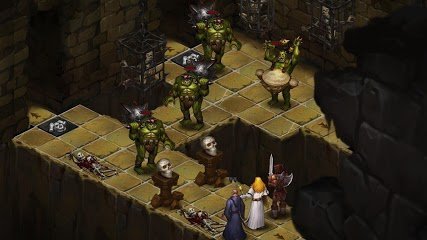 Dark Quest 2 – is a step-by-step role-playing strategy, in which the developers have taken as a basis a fairly well-known card strategy. Roughly speaking, in this game there is no that originality that it would be desirable, everything is rather standard. You need throughout the gameplay to destroy a large number of enemies with the boss, but the gameplay should be paid much more attention than it should be, because all the cards correspond not just to the action or the subject, and a certain segment of the game, in which there is a story. Isometric graphics is quite beautiful and pleasing to the eye, in harmony with the overall visual component of the game project.