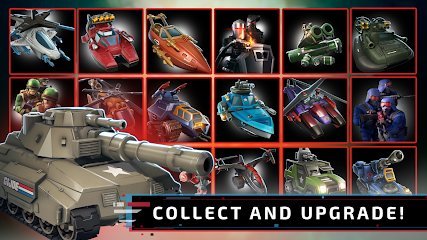 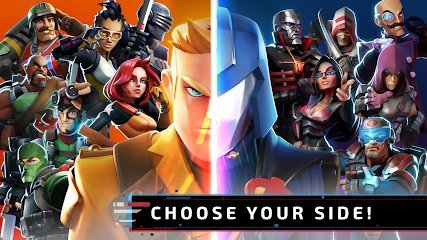 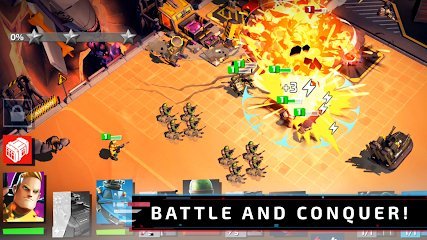 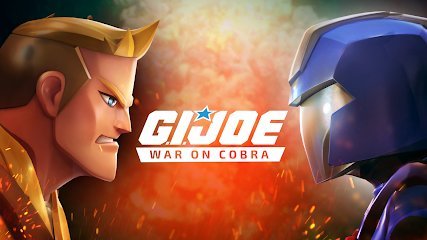 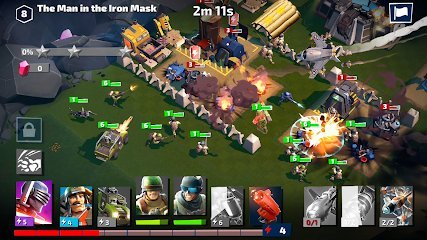 G. I. Joe: War On Cobra - is a multiplayer online strategy in real time, which is based on the well-known game franchise. Throughout the gameplay you will need to deal with the construction of the game base, its improvement, expansion, building defense, and not only. Throughout the development, you can also do the study of the game world, the conclusion of alliances with many other players, and you can try to capture other people's territory by defeating all opponents. Unrealistically huge selection of ground, air and sea-based units will allow you to choose the most convenient tactics.