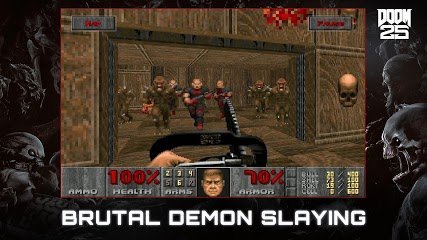 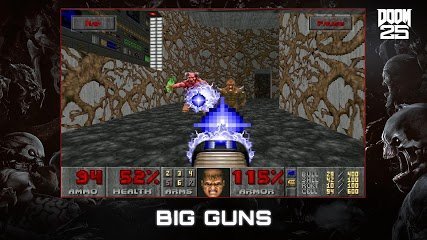 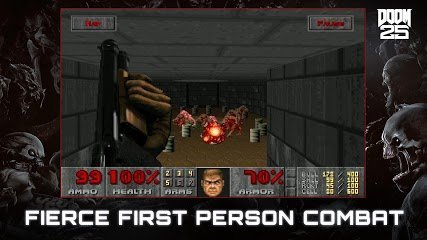 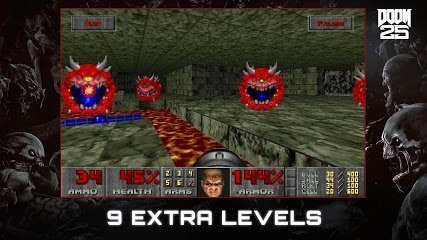 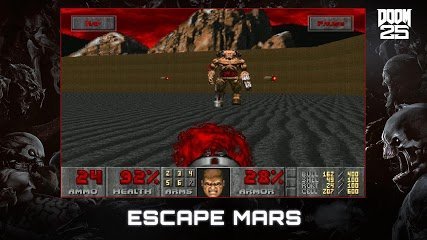 DOOM - let's all together will celebrate the twenty-fifth anniversary of the game DOOM 1993, which also has an extension Thy Flesh Consumed, and from now on you can play this wonderful and legendary game on your Android smartphone. The first time the game was released in 1993, DOOM was able to introduce players to the rapidly developing genre of "Shooter" in the first person. Experience an unreal adrenaline rush in the blood, taking an active part in the crazy shootings and plunge back into the magnificent universe of DOOM. This is a classic game that will never grow old, and now you can play it on your smartphone. Get real pleasure from a cool game!