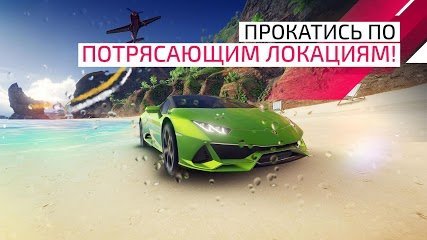 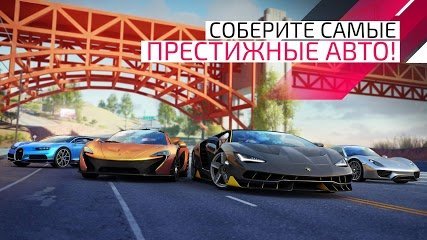 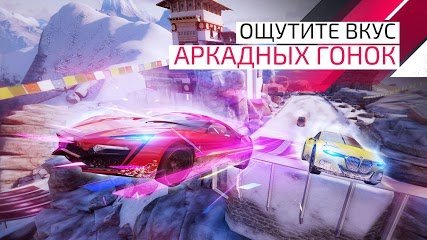 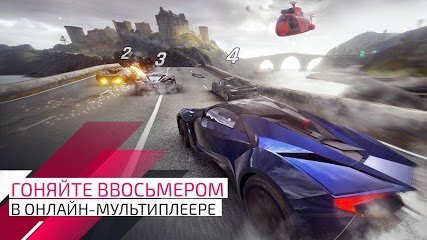 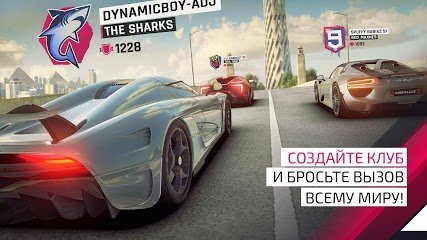 Asphalt 9: Legends – this is an extraordinary racing simulator with elements of arcade game that is developed by Gameloft Company. In this application the artificial intelligence automatically controls the vehicle, while users get the ability to control the brakes and instantly respond to the choice of direction when the track divides into several parts.

Therefore, Asphalt Legends is all about relaxation. Incredible graphics details will perfectly help to unplug from daily stress and users will not have to think about action strategy, caution behavior on the track and various tricks for getting the higher score – that features of typical racing games have been on purpose removed from this application. Hands-down, players of all ages and interest spheres will not get bored while playing!
But there is a feature that will activate players’ brains – they have to deserve and constantly prove the legendary rank by passing some career tasks, exploring new territories and collecting cards while driving. Therefore, they will face various obstacles on the track, but generally, the game play will not be extreme.

Developers of Asphalt 9: Legends created, by all means, the most dynamic game play of this genre. As usual, players become so addicted to it in a short time period that they do not mention when they reach the end of the tracks and the other starts. Well, this game has nothing to do with realistic details, and cars’ physics is not really developed, but the overall picture amazes not only the fans of this game’s genre, but total rookies in this app’s kind.

What is also good about this app, is that game management is rather convenient, so users do not waste their time on learning games instructions – they move straight to the practical part and from game’s very beginning start enjoying this process.