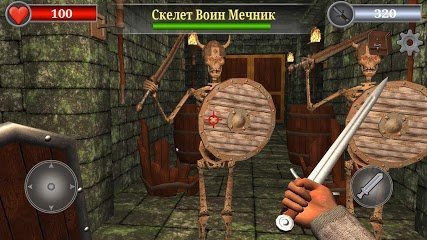 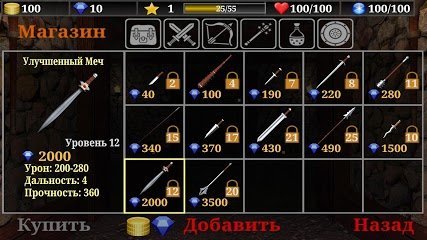 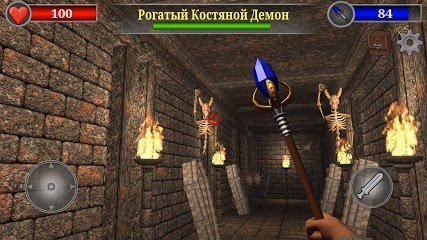 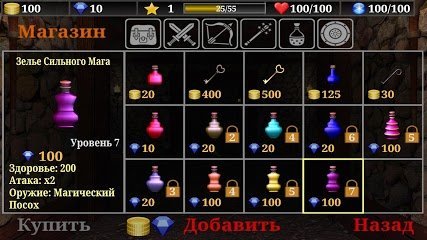 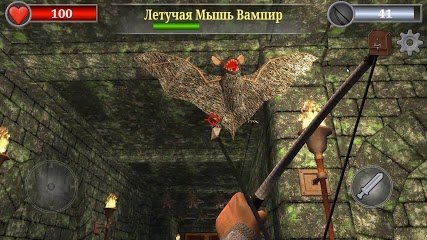 Old Gold 3D: Dungeon Quest Action RPG - we present to your attention a rather interesting fentaziynoy action in three-dimensional format, made by a third party, in which the protagonist of the game will battle in the dungeon with the evil forces. At the beginning of the user as the weapon will use the old sword, but in the course of passage of game you will be able to produce many other types of weapons, for example daggers, bow, and many other things. Now you can use medieval weapons, and to destroy all skeletons in its path, Ghost and other supernatural enemies. However, underground catacombs contain many treasure chests that you will need to take in his possession.